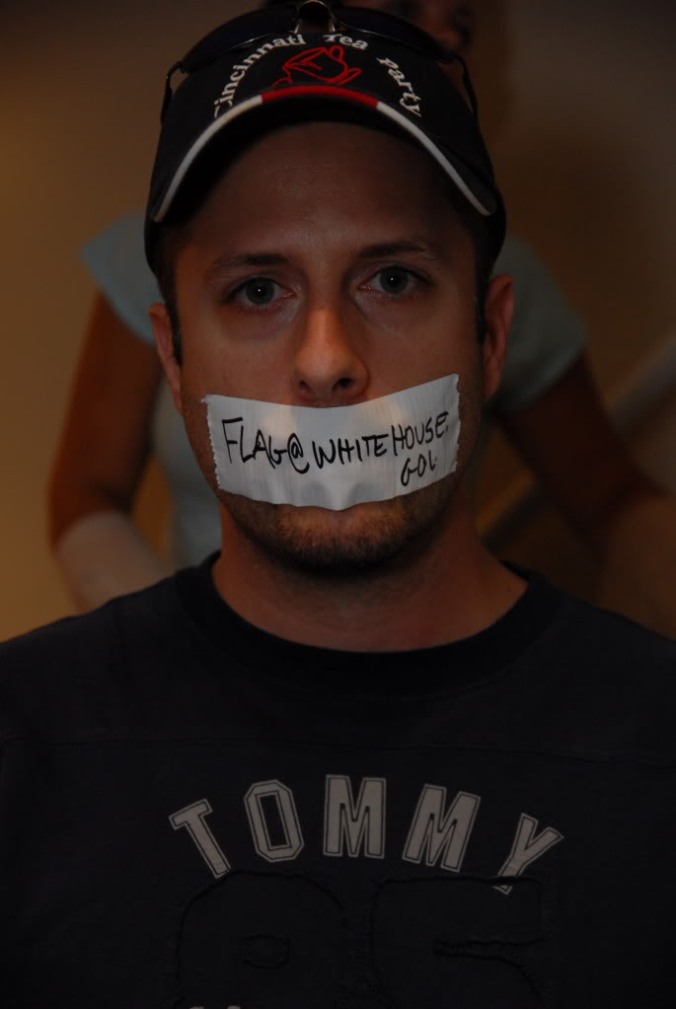 The
peculiar evil of silencing the expression of an opinion is, that it is
robbing the human race; posterity as well as the existing generation;
those who dissent from the opinion, still more than those who hold it.
If the opinion is right, they are deprived of the opportunity of
exchanging error for truth:  if wrong, they lose, what is almost as
great a benefit, the clearer perception and livelier impression of
truth, produced by its collision with error. 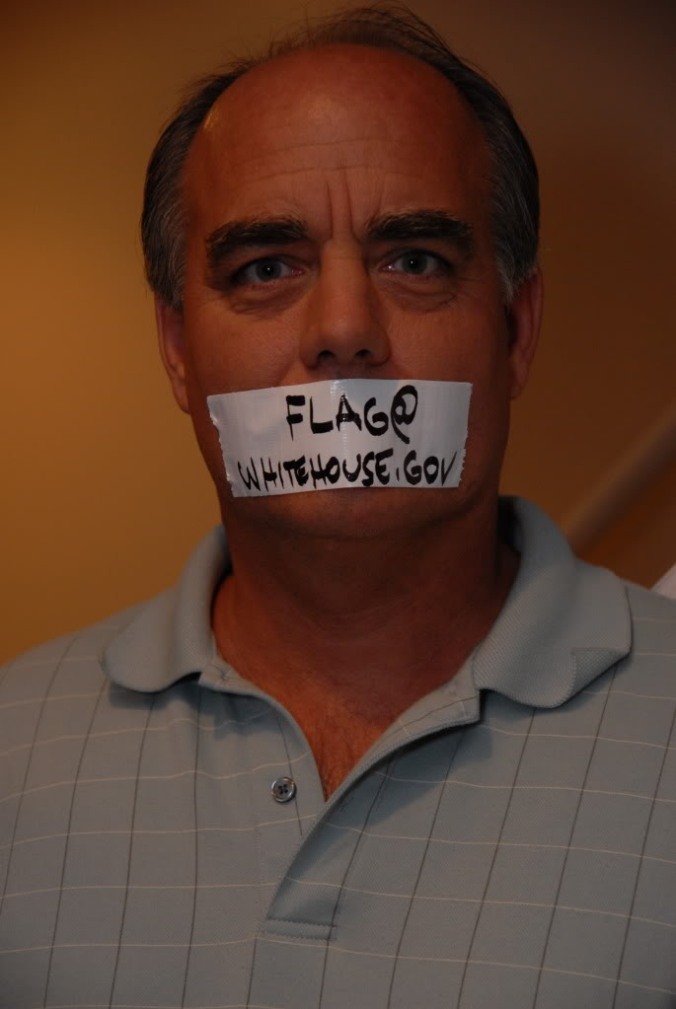 Books
won't stay banned.  They won't burn.  Ideas won't go to jail.  In the
long run of history, the censor and the inquisitor have always lost.
The only weapon against bad ideas is better ideas. 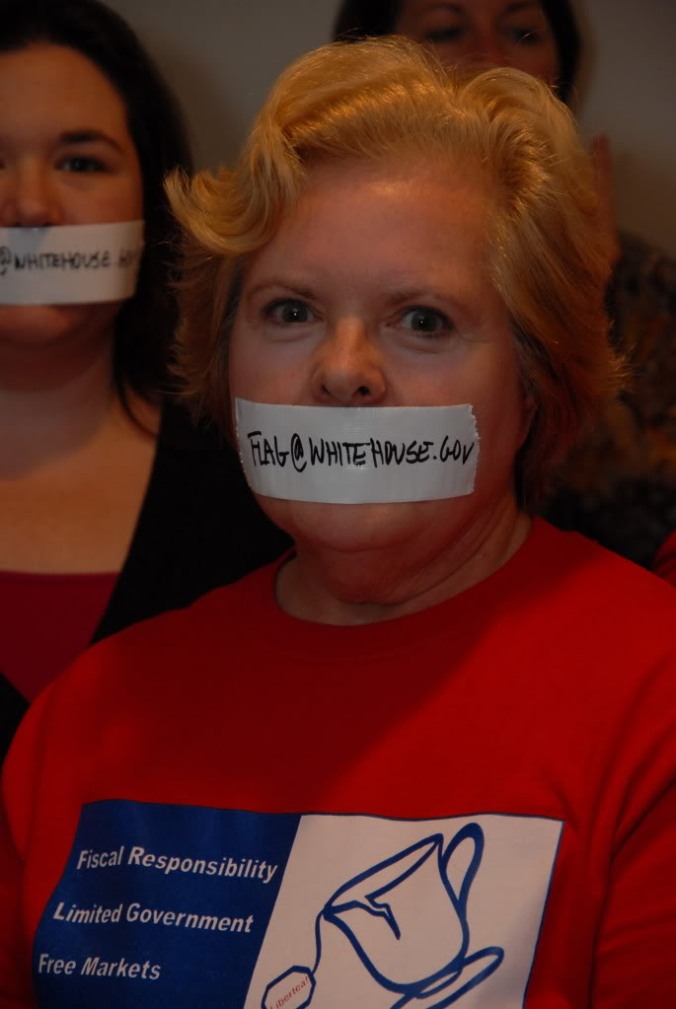 The test of democracy is freedom of criticism. 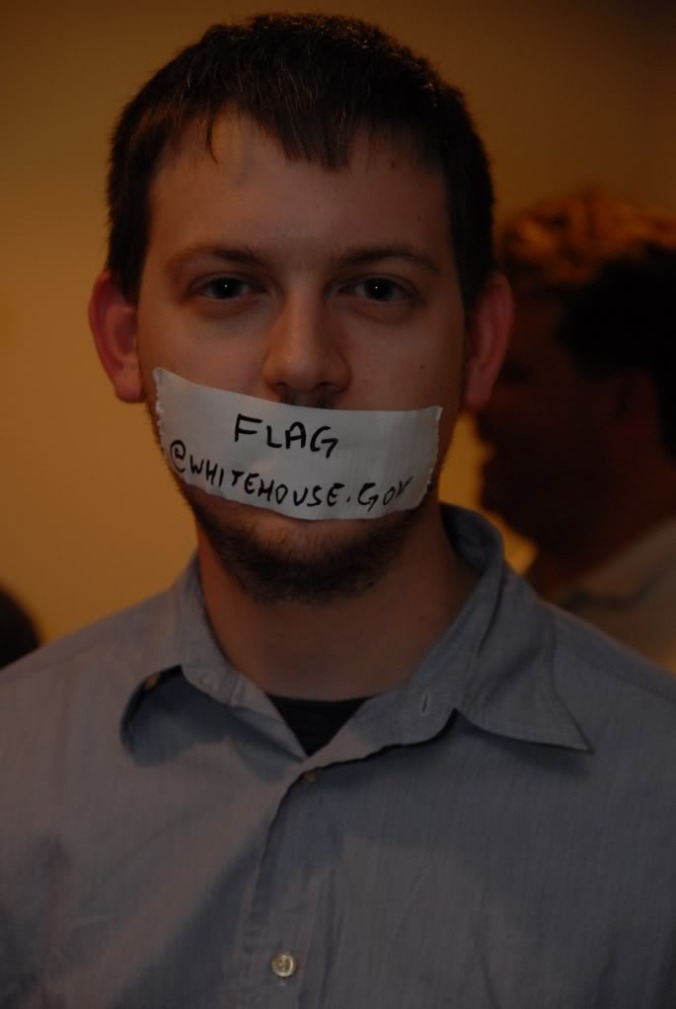 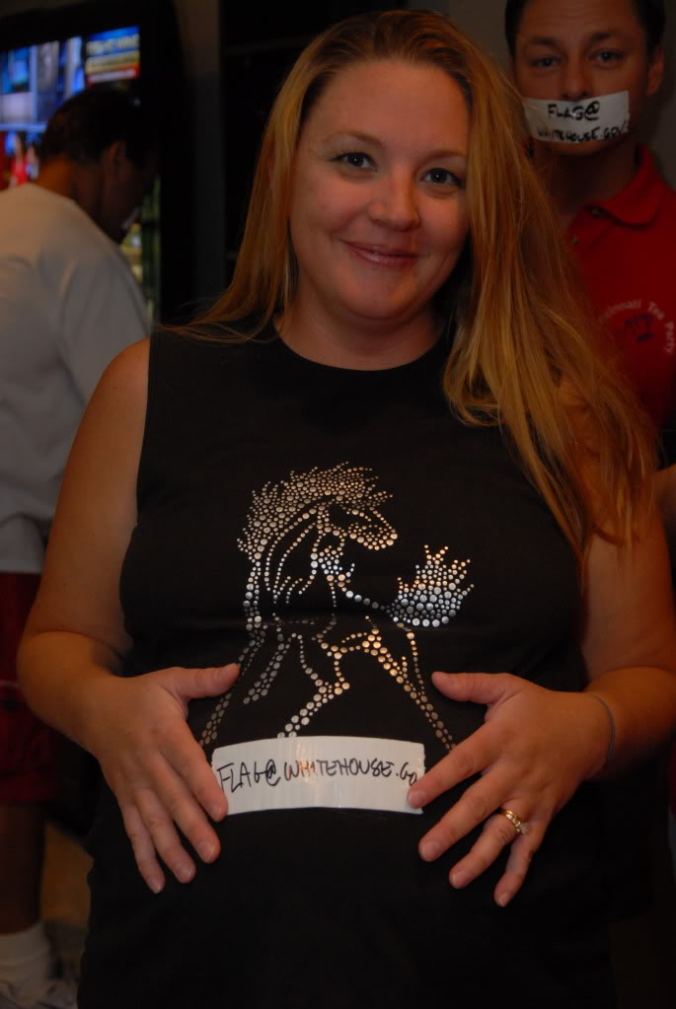 One thought on “Flag@whitehouse.gov, or, Big Brother”