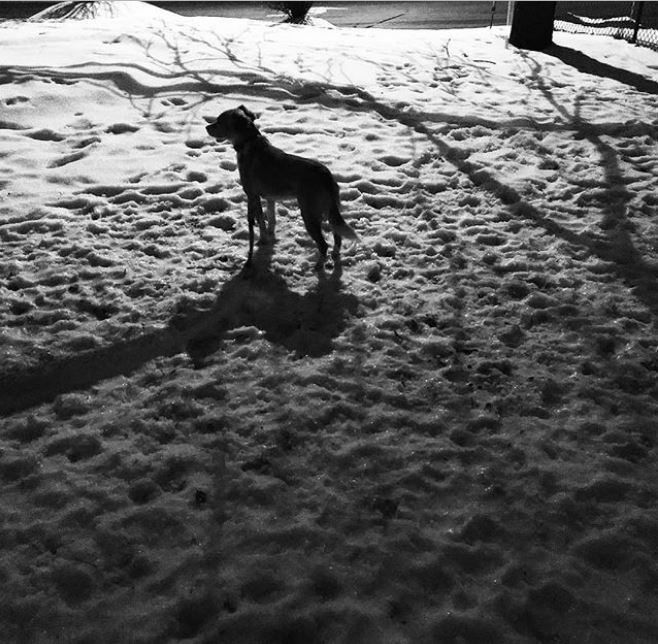 I don’t miss a lot of things about pre-divorce holidays, things like awkward gift-giving between myself and my ex, long after the intimacy of friendship had expired. Even the years I tried buying things I thought he’d appreciate – difficult because he had no discernible interests – I’d find everything he’d unwrapped Christmas Day still sitting, piled neatly in the same place come the following summer.

At that point I’d donate it all to charity, bitter as hell.

What I miss is not having to schedule “my time” with the kids over the holidays. I mean, they’re adults. It’s not a custody battle so much as a negotiation of schedules. I respect that Christmas Eve was always with his family, he recognizes Christmas Day is mine, by default.

Simple, but not simple.

We have three children: a daughter and two sons, all legal adults. My daughter, for reasons I won’t go into, doesn’t speak to her father. She lives with her girlfriend in a dedicated relationship, so needs to share time with her family, plus have time to celebrate as a couple.

My sons are both in college. One lives with his father, visiting me weekly-ish to hang out and order in dinner. The other attends school at Iowa State. During the school year, he’s away. When he’s off, he runs back and forth between houses. This year, they had Christmas Day free; their sister didn’t.

Getting all of us together required schedule shifting. We got together mid-week, ate a make-shift dinner of nothing special, and opened gifts. It was fun, just impromptu.

Until this year, New Year’s Eve was also mine. My ex, who’d just broken up with his girlfriend after figuring out she’s a psychopath, had no one to party with (SAD!) so invited his mother. My sons were torn. I told them hey, you see her less than you do me, spend NYE with your grandma.

I didn’t mind spending the holiday alone, only this year I fell and cracked a rib on New Year’s Eve. Not so fun. It’s still mending, and no, I wasn’t drunk.

Can You Say HYDROCODONE? 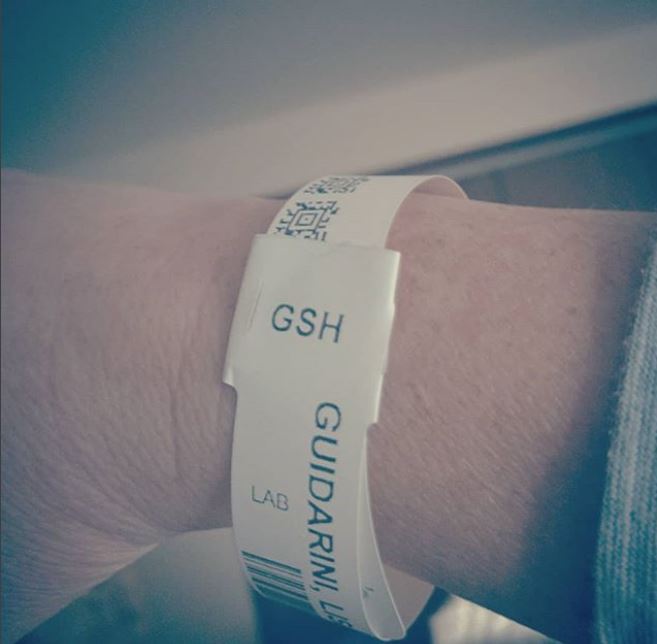 I WAS NOT DRUNK!

After a week’s paid sick leave, I’m heading back to work tomorrow. So distraught thrilled about that, I can’t even tell you.

All that lying around doped up on pain meds gave me time to think. My mind hasn’t stopped racing since August, to be honest. I want to be a librarian again. My day job pays the bills, takes good care of me with health insurance, but there’s just no satisfaction in what I do.

There was not one, single day I woke up thinking I don’t want to go to work as a librarian. Not one.

I want that again.

There are no librarian jobs in Chicago, nothing full-time with health benefits and retirement plans. It’s dismal. I have a damn fine resume, but newly minted librarians are pouring out of universities. I have experience, but they’re techie. Guess which city libraries prefer?

Had things worked out in the UK, as soon as I had permission I’d have pursued a library job there. Not that I’m assuming the job market’s any better there than here.  All moot now.

I need to evaluate my skills and upgrade them, write a killer resume, network like hell, and zero in on interesting places to settle. I love the Pacific Northwest, New England, and parts of the South.

New England has history. I love that. It’s also expensive, and winters are brutal. The Pacific Northwest is stunning and politically liberal, but far from Chicago for return visits. And the South. It’s scary conservative – like terrifyingly – with summers hotter than Hades. Positives are I have family there, also family that owns a house sitting empty on a couple hundred acres of wooded farmland. It’s near the more liberal university town of Oxford – home of Ole Miss University – one of those select places in the South I’d consider living. 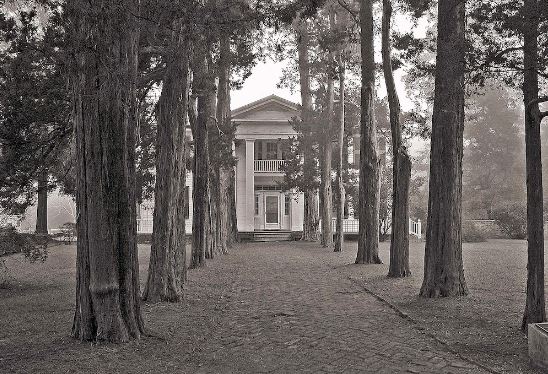 Oxford, Mississippi as in William Faulkner and Square Books – serious plusses. Lots of literary history in that state, a legacy of brilliance. You can see my dilemma: history, rational politics, or a ready-made home.

I said I wanted 2018 to be splash-out spectacular – like 2017, minus the drama. I want life to be satisfying and interesting. Last year offered so much potential, delivered so much loss. So many dreams. Where did they go?

I wish I knew.

Taking another mis-step would not be catastrophic. My next stop doesn’t have to be my ultimate destination. I just want to find a place that feels like home – foreign but familiar. Discontent haunts me. I’m restless, left reeling.

I still want now what I wanted then:

1 – To travel, take pictures, write and blog about an adventurous life

2 – To live someplace wild and unique, mysterious, loaded with history

3 – A compatible someone to share life and interests, without suffocating me

Number three may have to wait. That’s okay. One and two are more than sufficient for now.

I don’t want to jump into something I’ll regret, but neither can I afford to let opportunities pass. Lists. I need to make lists of pros and cons, options and deal breakers. All the practicalities of life. I’ve never been big on that, but now that I’m in charge, I better pick up the pace.

What will it be. 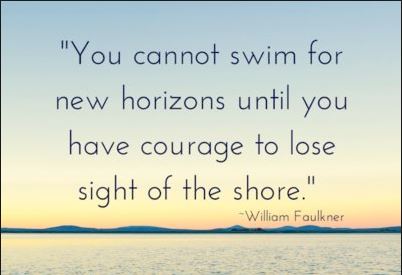