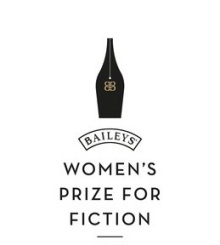 Novelist, journalist and teacher of English abroad Jackie Copleton has written her first novel framed by the aftermath of the atomic bomb dropped on Nagasaki, Japan.

A former  teacher in the city, Copleton’s novel  was heavily influenced by gaining deeper understanding cultivating relationships with the people of contemporary Japan – a Japan that has never and will never forget the events of World War II. As will no one else affected by the innumerable traumas inflicted by war.

A Dictionary of Mutual Understanding has been praised as “poetic,” “sensual” and “heartbreaking,” adjectives not unusual in describing most any longlisted book. So it’s surely not for these reasons alone the novel was chosen by the Baileys judges.  No doubt the subject matter has much to do with its selection; the devastation of a historic massacre of unfathomable proportion tends to serve as a fertile backdrop for heavily literary fiction.

In my own reading, there hasn’t been much in the way of war literature set in Japan, so far as I recall. Most of what I’ve read has been placed in Europe or America, from the perspective of either those left behind or returned home afterward.

The one book that springs to mind immediately is a work of nonfiction, Laura Hillenbrand’s stunning Unbroken, arguably one of the best works of historical biography ever written, partially set in W.W. II Japan. If you haven’t read it, either by omission or because you avoid the blare of praise, read it now. It’s one of that rare breed of popular books deserving of every superlative invented for the purpose.

The Five Best Works of W.W. II Fiction: from The Wall Street Journal

Then there’s the literature of the Holocaust, from Anne Frank’s Diary of a Young Girl to Markus Zusak’s The Book Thief, Elie Wiesel’s Night to Schindler’s List, told from the perspective of Jewish victims. So much fine writing by or about the Jews. I know these are far from the only titles I’ve read.

In general fiction about the war, there’s the brilliant City of Thieves and Suite Francaise, Atonement and The English Patient, Corelli’s Mandolin and Stones From the River, not to mention the post-WW II Snow Falling on Cedars, touching on the Japanese internment camps in the United States.

materasu Takahashi’s daughter, Yuko, and grandson, Hideo, died when the atomic bomb exploded above Urakami Cathedral. Unable to come to terms with the loss, she escapes the devastated city with her husband, Kenzo, eventually settling on the East Coast of America. Now an old widow with little but whiskey for company, she is forced to retread the pathways of her memories when a man arrives at her door claiming to be her grandson, Hideo.

We’ll see how A Dictionary of Mutual Understanding  fares. Could be it’s the sort of book I should consider adding to my W.W. II repertoire. If it makes it to the shortlist, it just may keep my attention. 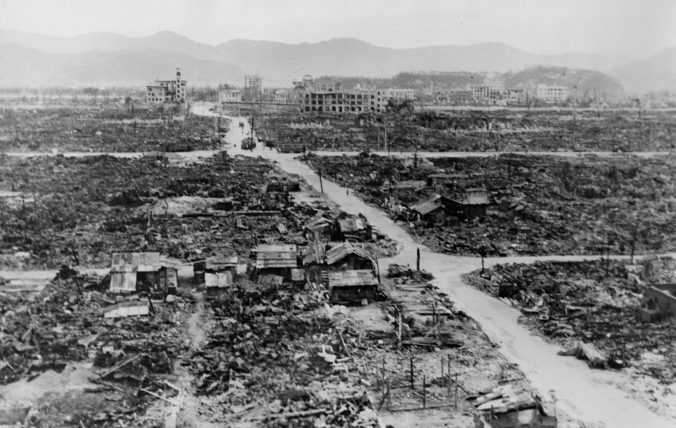 Author Jackie Copleton, speaking about the story behind her novel:


More fiction about life after Hiroshima, from the Chicago Tribune.

I could have saved my Black Friday deal duvet cover set as one of my Christmas gifts to myself. However, since I've been feeling down lately I went ahead and opened it