In The New World, former British Poet Laureate Andrew Motion continues the tale begun by RL Stevenson in his novel Treasure Island, serialized in a children’s magazine between 1881 and 1882. Main characters Jim Hawkins and Natty Silver, daughter of pirate Long John Silver, wash ashore along the coast of Texas. Lone survivors following a shipwreck and subsequent attack by Indians, Jim and Natty are taken prisoner, force marched to an Indian settlement where they’re held for weeks, the threat of execution by evisceration hanging over their heads. Escaping with the mesmerizingly shiny silver necklace worn by Chief Black Cloud, the pair spend years on the run, meeting up with adventure upon adventure, each on the heels of the last.

Jim and Natty are given a romantic relationship, though one kept just shy of carnal consummation, fitting considering the period in which the original novel was written. Natty’s given a feisty nature, a strong mind of her own and characteristics worthy of her pirate ancestry. The two are strong leading characters made multi-dimensional via Motion’s vivid descriptions of their lives spent in captivity, during the months in which they feared for their lives.

For fans of adventure tales, Motion’s sequel is a great read, paced well. The characters are well developed, both the main and supporting cast. The chapters are episodic,  somewhat sing-song up and down, in nature and rhythm, reminiscent of both Stevenson’s original work as well as Twain’s Huckleberry Finn, a similar work in spirit, set in 19th Century America. Like the latter, the book has the feel of a road novel, a series of trials and tribulations experienced as the pair meet up with a widely diverse cast along the way from Texas to their eventual attempt to make it home to England by sea.

The book has a distinctly American feel, Motion capturing the spirit of the wild frontier perfectly as Natty and Jim make their way. Likewise, he balances the menacing Indian characters with more welcoming, kindly tribes, careful to present Native Americans in a fair light. More importantly, the balance isn’t forced but comes about naturally in the course of the story. Had he made political correctness his priority, the novel would have suffered for it. Fortnately, he doesn’t. Rather, he lets the story flow of its own course.

It could be considered a negative that the story’s quite predictable but that’s the nature of novels like these. You know the heroes will prevail, because they always do. To counteract this, Motion inserts a few twists in the relationship between Jim and Natty, helping mix things up a bit. The course of true love does not always run smooth. If it did, how much less interesting the tale would be. Overall, it’s a great adventure tale, ending with the clear intent Motion will continue the series.

For me, the story was a bit too formulaic, not really my sort of novel at all. I chose it to review out of curiosity, to find out how well a poet laureate could write a continuation of an iconic RL Stevenson novel. Turns out he does it quite well, more than equaling the task. It’s no strike against him this just isn’t my sort of read. Thus, the minimal animation in this review.

He did a good job; for an episodic novel it works. If this is your cuppa, you’ll find it warm and flavorful. 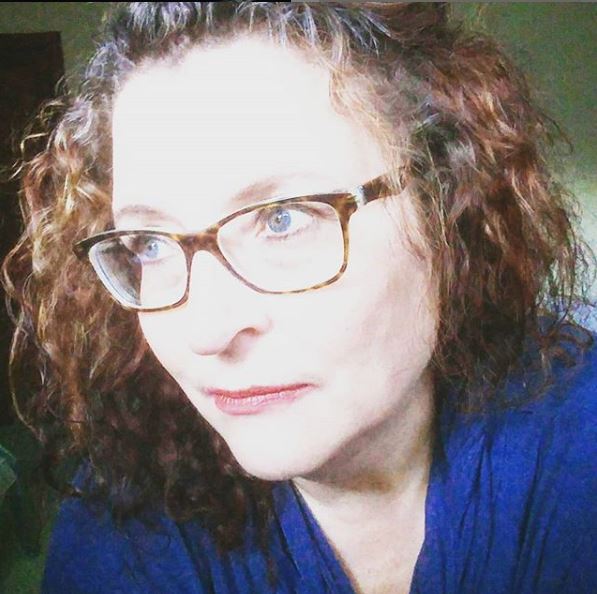