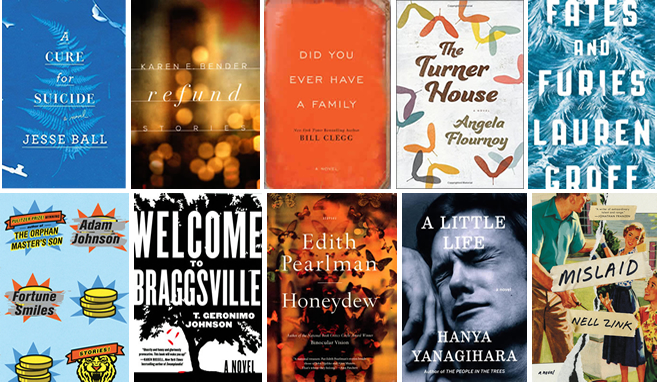 It’s like this: Did You Ever Have a Family is, how shall I put this… really awful. Bill Clegg is a big name literary critic. I do not question his credentials. However, having attempted and failed to read this novel the words “ungodly terrible” spring to mind.

Crawl out of your skin, teeth-gritting, primal scream of despair prose.

It’s a book in desperate need of an editor – in order to tell Clegg not to have published this book. Hate to resort to this harsh review, because it took my breath away for its candor,  but it’s the truth:

“If you’re not willing to let this confident but shallow novel pour over you, as if you were a Belgian waffle, there’s no point to it at all. Unless you’ve got a funky old gas stove you need to tend to, right now.”

Look at it like this: Bill Clegg is a literary critic. His LinkedIn status is God. If you’re an author there’s an uncomfortable, squirm-in-your-chair with anticipatory angst chance he may someday be assigned something with your name on it. The risk of speaking with bald truth is the chance he’ll go Michiko Kakutani on your ass at some later time, leaving strips of skin stuck to a shirt saturated with your own blood.

While I can’t blame the raw fear, I despise the concept an author would let this stop him or her from honestly stating that which is fact: this book really sucks.

No one relishes facing someone about whom you’ve told an uncomfortable truth but above that, there is literature. There is truth. There is legacy. There is sleeping the sleep of artistic integrity. Knuckling under for fear of reprisal pimps what literature means, reducing it to the lowest common denominator of all:  ego.

Short story long: this is why Bill Clegg’s novel sits on the NBA Longlist, usurping a deserving book. As if we needed reminding: literature prizes are political.

This is a sad truth.