Was just going about my business, la di da, when this came through my FB feed:

25 Reasons Why Scotland Must Be on Your Bucket List

I’ve been to Scotland, let’s see… one, two, three times and found it staggeringly beautiful but I’ve never seen any of the sites photographed in this article. 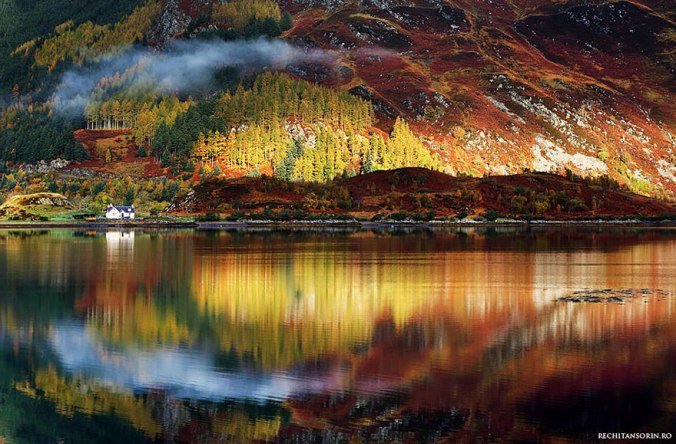 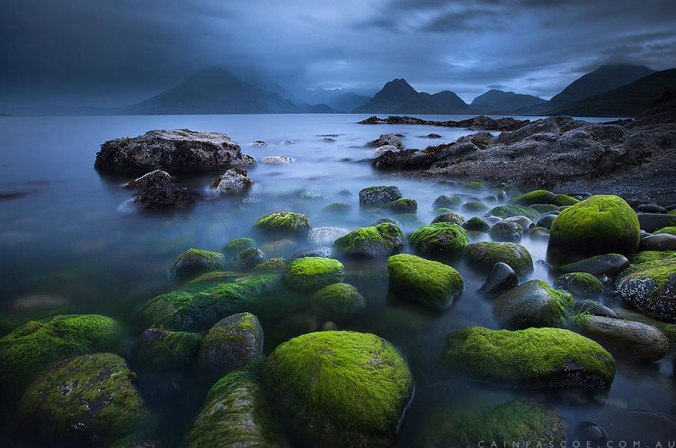 It isn’t that I don’t love my own country and know we have beauty spots but holy mother of god. I have less interest in what’s here but that’s normal, isn’t it. Do people who live near these sites in Scotland know how fortunate they are? Would any trade for life in the Chicago suburbs?

No, really, would they? Because I have a nice house on half an acre I’d trade in a heartbeat, once my heart starts beating again.

I love rugged countryside, not snow-topped mountains. Areas of tropical beauty, like the Appalachians and Smoky Mountains (named for a near constant haze), leave me breathless but Ireland and Scotland specifically offer what’s most to my taste, rocky and mostly treeless hills and mountains, overrun with heather. In this country we really don’t have that. I take that back. Some of our western states are similar in look but not climate. They’re hot, dry and dusty. Gorgeous for their austerity but too hot by far.

“We were now about to penetrate a country at least two thousand miles in width, on which the foot of civilized man had never trod. The good or evil it had in store for us was for experiment yet to determine, and these little vessels contained every article by which we were to expect to subsist or defend ourselves. However, as the state of mind in which we are, generally gives the coloring to events, when the imagination is suffered to wander into futurity, the picture which now presented itself to me was a most pleasing one. Entertaining as I do the most confident hope of succeeding in a voyage which had formed a darling project of mine for the last ten years, I could but esteem this moment of my departure as among the most happy of my life.”

What gets my blood pumping are castles and abbeys and lochs/loughs, history often bloody and filled with major figures history often knows little about, adding to their mystery and potential for new discoveries. I love myth and legend, druids and fairies and shape-shifters, knights, ladies, monarchies… I cut my teeth on Robin Hood and the Tales of King Arthur, both of which my late brother patiently read to me as a child, teaching me to read by alternating pages, helping me stumble along until I learned to read proficiently. He was obsessed with history, as is my older son, who shares my brother’s middle name. My son’s university major? Teaching of History with a minor in languages. Is it coincidence he shares my brother’s name and proclivities? I wonder.

So when I see photos like these of rugged Scotland, castles and lochs and brilliantly colored autumnal mountainsides it reminds me what I haven’t seen and more than likely never will. I recently had a taste of the beauty of Ireland and Wales, and long ago the beauty of Scotland. It all just leaves me wanting more.

I hope my children carry on their wanderlust and see more than they could ever hope. Two have been abroad, my daughter most extensively (studying in Wales for a semester, traveling to Italy, Ireland and Paris) and my youngest is awaiting his turn with as much patience as can be expected. My older son has been to Italy to meet family, planning to study abroad in Italy, maybe Siena or Florence, and will certainly travel to Rome and Venice. He’s already made his lifetime travel list: starting in Portugal and making his way east, visiting Ireland and the UK then looping around for the rest of Europe, bit by bit, over his vacations.

I’m fortunate to have been where I’ve been, seen what I’ve seen. As a family we’ve seen almost all 50 states, all contiguous but one of the Carolinas (South?). Hawaii would be nice but I’d rather see Alaska. Traveling as we did, by car, is rare these days and can be mind-numbingly dull. Ever driven the width of Montana? We have and it made us so slap-happy we celebrated all the tiny towns along the way as if they were the gilded streets of heaven. Because there is nothing else in Montana, at least via the West-East highway we took. There was one town sign I still wish we’d have stopped to photograph. It said something like, “Home to Six Nice People and One Jerk,” with photos of all. Funny, of all the states it’s Montana that comes to mind first. Because we made misery so funny, I guess. Misery being a staple of our family vacations.

I’m the most traveled of all of us, by far, having seen most of Western Europe, from Sweden south to Italy, Ireland east to the former Yugoslavia. I saw the Queen of England and Prince Philip in Dundee, Scotland. I sat on the patio of the Houses of Parliament in London, with a P.M. who took me to tea because I’d been a teenage ambassador once. I saw the first President Bush’s limo stuck in mud in Denmark, at a 4th of July celebration. In Austria I climbed in a castle where Richard the Lionheart had been held prisoner. I’ve seen Stonehenge, Glamis Castle (Macbeth), the Matterhorn, parts of Moorish Spain, canals of Venice and Bruges, Belgium. The home of Anne Frank and red light district of Amsterdam, a Lego village in Rotterdam. The Mona Lisa, statue of David and Sistine Chapel, The Little Mermaid in Copenhagen and the Eiffel Tower.

If I die tomorrow I’ll have been better traveled than most people on earth. So how can I complain?

Oh, I still can and do. Justifiably, not really. But it doesn’t stop me. Two more kids left to study abroad mean two more chances to justify flying over to visit. And if one settles overseas? Please let it be Ireland or the UK. Please please please.

Save a room for mom, kids. Or a key and I’ll house sit. If you have any hesitation I’ll blog, in great detail, every little thing about your births and how uncomfortable my pregnancies were.

What a turnout! A beautiful day and hundreds of beautiful people.