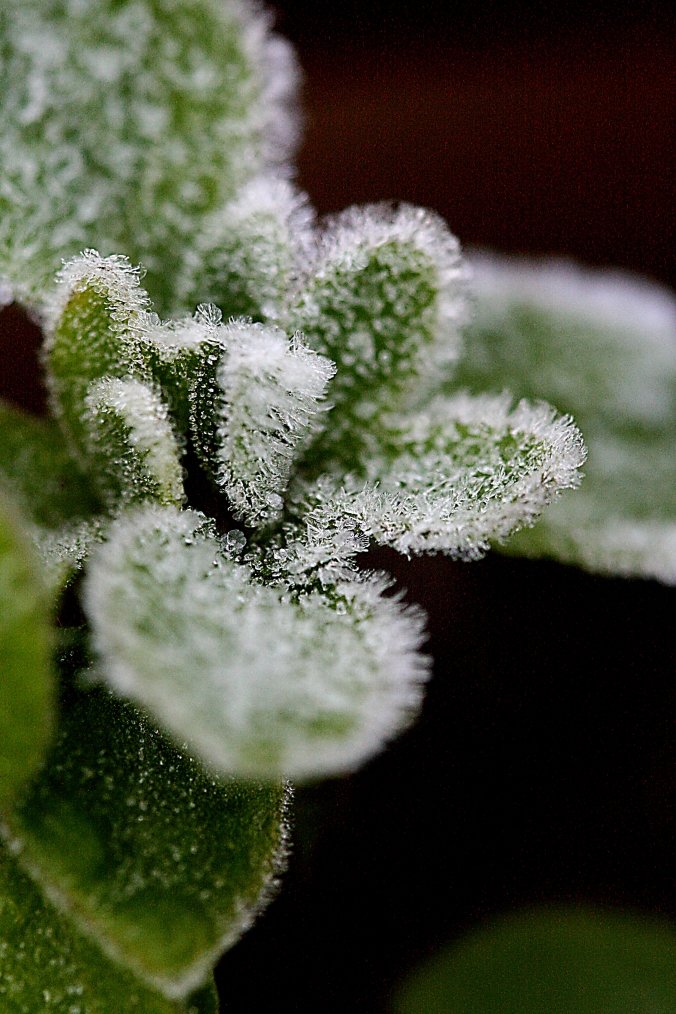 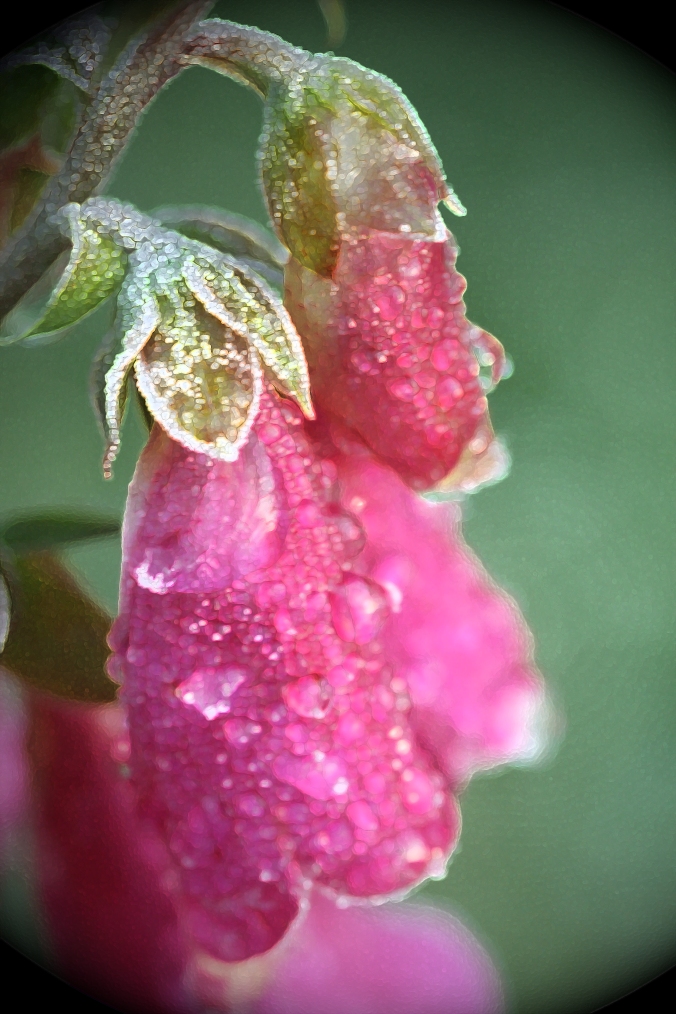 Picture, if you will, your neighbor outside in her fuzzy blue bathrobe. Imagine her carrying a camera attached to a tripod, muttering to herself. Cursing the sun for melting her shots. Wishing she'd have gotten out a few minutes earlier.

Imagine all those things, and you'll have me this morning. Outside, determined to capture the first frost of the season. The dreaded first frost that means winter is starting to creep out her bony fingers, grasping the earth in a desperate attempt to take over, ultimately defeated by the sunrise.

One thought on “Photos of the Day – First Frost”