It's a tight race this year for the Peep-les Choice Awards. Peeps from all over the country have cast their votes. The contest has never been closer.

All the nominees have flown in to Hollywood, on a wing and a prayer – the bad economy not seeming to hender attendance. Turn-out may also have been boosted by the upcoming celebrity roost of Johnny Peep, scheduled for the day following the awards. Cooped up in their houses since the downturn in the stock market, celebrities are finding themselves eager to get together and shake their tail feathers. No doubt it will a busy week for the peeparazzi.

Unfortunately, in this uncertain economy the Peep-les Choice organization has had to take the cheep route, eliminating some of the frills we've come to expect. Some have cried fowl, but the organizers assure us as soon as the economy returns to stability the awards committee will again feather their nests.

So, here they are, without further ado, this year's top contenders for Film of the Year, in no particular order: 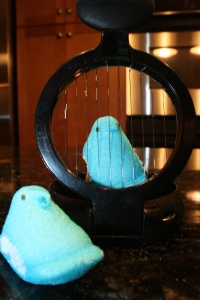 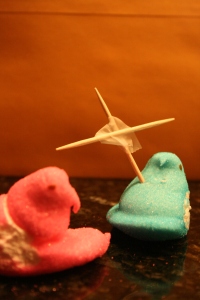 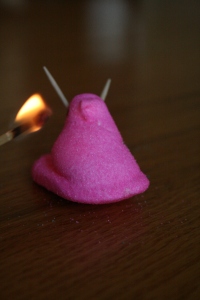 Cheeper By the Dozen 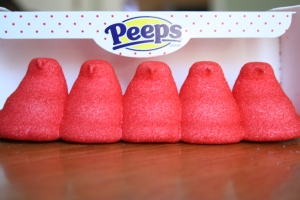 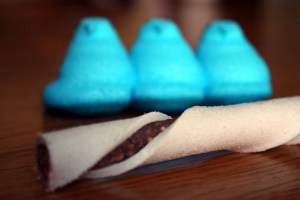 We wish them all the best of cluck.