My husband asks why I take so many photos of the dogs. First, they're cute. Second, they're great companions who curl up with me while I read/nap, and third, they're unfailingly photogenic. They never have bad hair days.

How could I resist? It's like seeing a roly poly puppy and saying, " Gee, no thanks. I don't want to play with it, scratch it behind the ears, and smell its milky puppy smell while it gnaws on my fingers."

That's why I'm not allowed in pet stores that sell anything with fur attached. Just because I came dangerously close to bringing home a Rat Terrier ONE TIME, though we had two dogs at home. Sheesh.

What's one more when you already have two? Can anyone answer that for me? It's like having kids. As long as you have six, you may as well have fourteen. 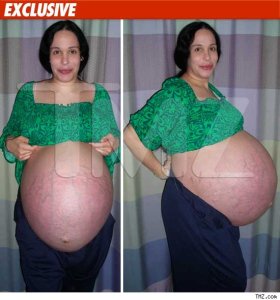 But anyway. Rat Terriers are related to Jack Russells, but their ears stick up instead of flopping over, and they're a little smaller. The puppy we met started eating my coat when my son and I took it out to play with it.Yes, we took it out of its cage, played with it in the little puppy play room, then left it at the store …

I so wanted that dog. I thought about it for months. Can I help it if I'm a dog person? Especially when it comes to terriers.

So, take that, Mr. Whydoyoutakesomanypicturesofthedogs. Complain again and I'll go find me a Rat Terrier. And this time I won't leave it at the store. I may have to move out of the house and live in a cardboard box, but at least I'll have a roly poly puppy with milk breath, happily gnawing away on my jacket.